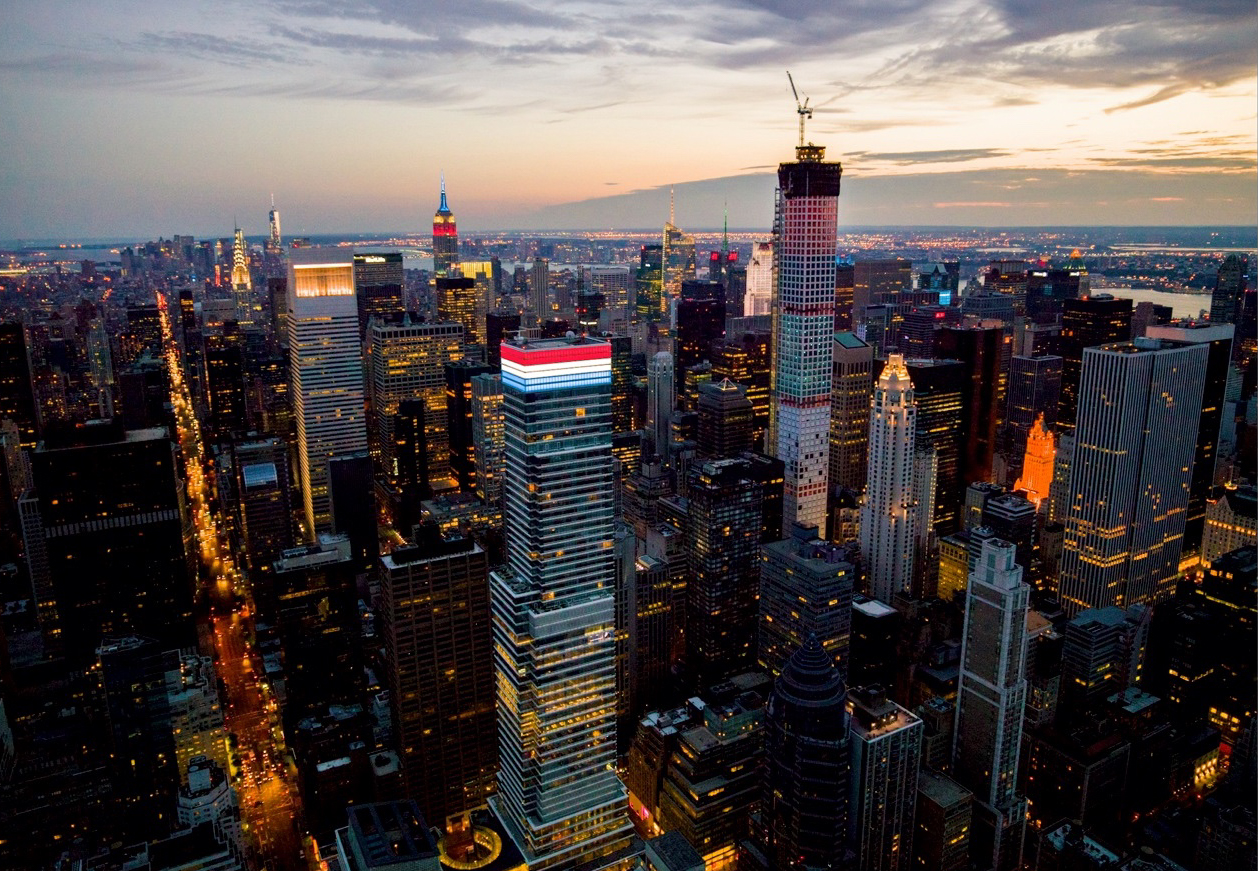 See New York City like never before with an exclusive helicopter tour!

Take to the skies for a private helicopter tour filled with breathtaking sights and pure exhilaration as you fly over New York City’s iconic landmarks during an exclusive hour and a half ride.

Soar over the Hudson River as the unforgettable New York City skyline appears over the horizon.

Experience a 360° view of the majestic Statue of Liberty, a sight like nothing you’ve ever seen before. Fly over the city’s can’t-miss locations, including Central Park, Yankee Stadium, Governor’s Island, and the Empire State Building on a once-in-a-lifetime aerial adventure.

Enjoy stunning views of New York City’s skyline and iconic landmarks on this exclusive helicopter tour. Book your time now and we’ll contact you within 24 hours to confirm your date, time, and customize your route.

The Robinson R44 helicopter seats 3 passengers.* This helicopter tour is family friendly!
*weight limit of 300lbs per seat or a total of 600lbs for 3 passengers combined.

$900
includes a private helicopter tour for up to 3 passengers. 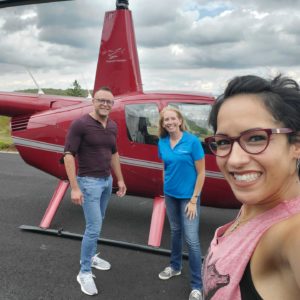 “Such an amazing experience. This is a must do. Put it on your bucket list and then go do it! Heather and her team are the best. #SupportLocal”

“A first-rate experience! Everyone made us feel at home. The flight was a fantastic time!! Highly recommended.”

“My first helicopter ride!!!! It was awesome!!!! Heather is fabulous!!!! Thank you so much for the first time experience!”

“Nothing less than excellence and professionalism. Thank you for a great flight, looking forward to seeing you again soon. We were able to capture some great shots.”

“Amazing!! Loved it!! One of the most amazing experiences! Thank you!”